My multimodal commuting strategy involves taking a car + train + bike to get from my suburban location to downtown Seattle. In this post, I share some tips and strategies for each of these segments.

Spotlight filming of my commute

Why am I posting about this now? A while ago I saw a request from a non-profit group in my area (Commute Seattle) looking for Seattle commuters that they could spotlight. Given that I’d written a few posts about my multimodal commuting strategies (e.g., Biking and public transportation in Renton and Seattle: Solving the first-mile and last-mile problems, or Urban sprawl and car dependence – some thoughts on solutions), I thought I’d be a good person to profile. Sure enough, they reached out to me, and this past week I had a film crew follow me during my commute to work.

During some of the biking segments, one of the film crew actually got on a Segway going backwards while holding a camera suspended with a motion stabilizer. In another scene, they drove alongside my in a minivan with the door open while the camera person filmed me barrelling along a trail.

They will compress the 6.5 hours of filming into a 2-3 minute segment combined with 5 other people they spotlighted and release it during summer (at a time post-pandemic when many are returning to work).

They also did a short interview with me where they asked some questions about why I commuted the way I did, the multimodal strategies I’ve adopted, and so on. In preparation for this interview, I put together some notes and thoughts, which I want to share below.

May 15, 2022 update: My Commute Seattle spotlight video was released. Here it is:

Why adopt a multimodal route for commuting?

I commute from Renton (Southeast Seattle) to Fremont (a district in North Seattle). The distance is about 25 miles. The film crew was actually shocked that I commuted from this far out, but I argue that even if I lived in Seattle, going several miles across town would take me at least a half hour in traffic, if not more.

Also, the reality is that if you have a family and want to buy a house, you’ll probably be looking at suburban bedroom communities (like Renton). And with many companies embracing hybrid work schedules post-pandemic, commuting several times a week, even if farther out, isn’t a dealbreaker.

A consequence of living in the suburbs, though, is that you become more car-dependent. Suburbs aren’t designed with urban mobility in mind. Sure, there are some bus routes, but you really can’t get around in suburbs without a car like you could if you lived downtown in an urban center. With a car-dependent mentality, it’s easy to think that you need a car to go everywhere, even to get to work, but that’s not the best approach.

If you try driving into Seattle, you’ll find, as you get closer to the city, freeways become stop-and-go, the congestion multiplies, and many times you’re barely moving. Driving the last 5 miles to work can take 45 minutes or more. If there are accidents on the roads, you could be trapped there for two to three times as long. Cars don’t belong in dense urban areas.

My recommended commuting strategy is a multimodal one, where you combine a car with a train or light trail and then a bike. I like to break up the commute into a first-mile segment, public transportation segment, and a last-mile segment. In the following sections, I’ll share my strategies for each segment.

Adopting a multimodal commuting strategy (car + train + bike) gives you the most flexible mobility for urban travel. Breaking things down into a first-mile, transportation segment, and last-mile, the approach involves the following:

Sounds easy, right? It is, but there are also some considerations for each of these segments. 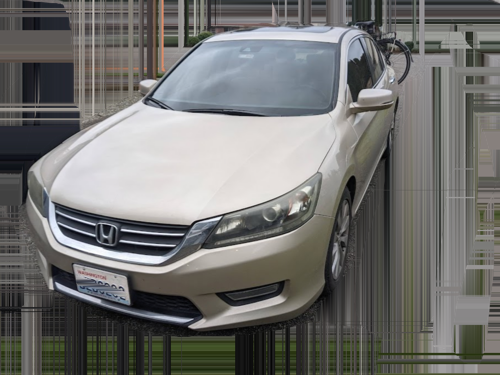 Here are some tips for the car-driving segment: 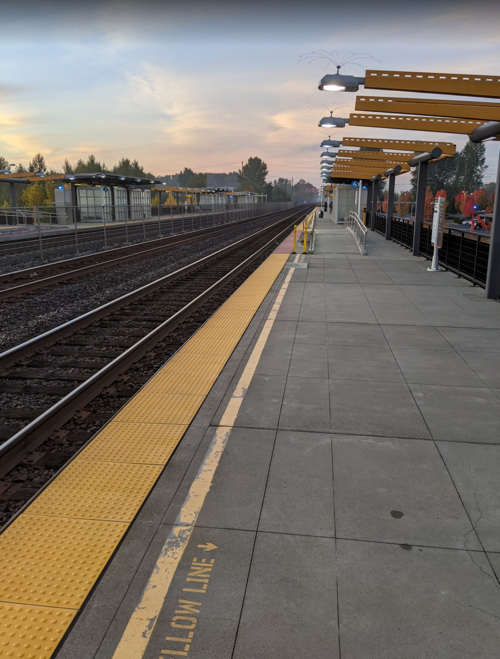 Here are some tips for the public transportation segment:

Here are some tips for the biking segment: 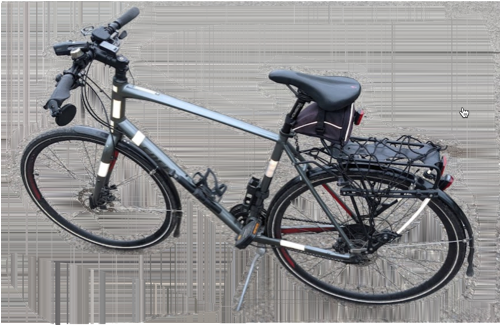