We spent the weekend at Yosemite, camping two nights at "Housekeeping camp." Here are some pictures from the trip: 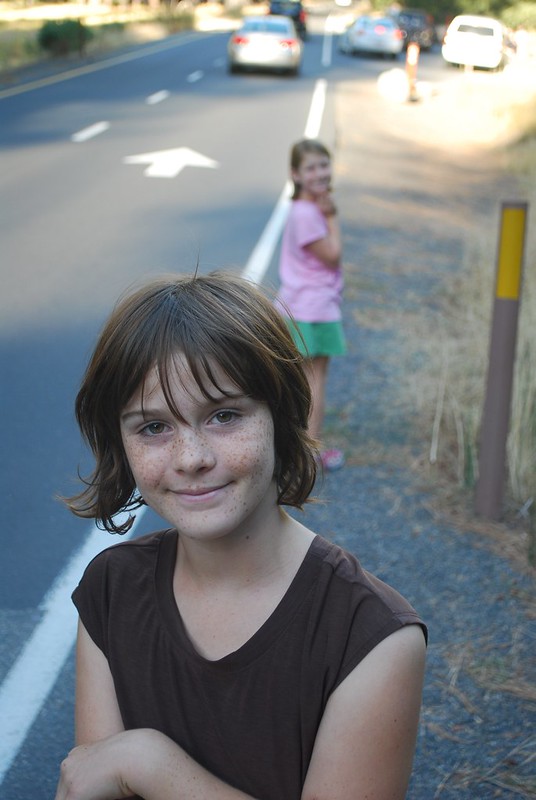 I decided to start a log of what worked well and what didn't for each trip.

From Lucy's point of view

From Callie's point of view

I never got around to asking Avery and Shannon. Next time...

From Dad's point of view

Also of note, during the trip I saw a guy with a long-distance bike setup (meaning, tent, sleeping bag, double panniers, etc. on the back). I think he was from Norway (based on his accent). He traveled from Modesto to San Francisco to Yosemite and Santa Cruz, or something like that.

I want to start keeping better logs of trips. I have a better method for posting photos now, which I think was a big slow down previously. One thing I can't figure out is how to get the photos to be a bit larger in the albums by default.